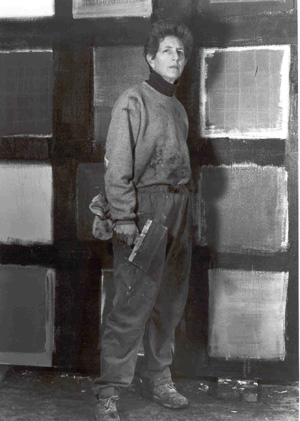 Fishman's most recent paintings, which follow another period of experimentation, mark a return to the modified grid format that has so frequently been a mainstay of her approach. In these new works, a roughly gridded black ground is punctuated by window-like patches of color. The small painting Sipapu (1991) suggests a dark interior that opens on a glimpse of sky blue (the sipapu is the ritual opening in a Pueblo kiva, a ceremonial space through which spirit is supposed to enter). The larger Shadow and Traces (1992), with its schematic array of different-hued 'windows,' recalls our own mental 'screen' upon which images take shape out of blackness.

To make a stroke of paint seem equivalent to a shaft of light is no small bit of magic, especially when it lacks any particular chromatic association with luminescence, and moreover is buried deep in a thicket of other paintstrokes. Pulling off this trick, which Louise Fishman does, for instance, in the scintillating, black-spattered lemony green of Rocks and Ruins (2005), is, however, ancillary business—a spark thrown off in the heat of action. What matters in her recent paintings is movement: the tensile energy of linear structures cantilevered into space; the friction of bodies of paint piling on, creating collisions of decidedly impure color. That the organization of Fishman's work derives ultimately from the grid, which was key 35 years ago, is vestigially apparent though less and less important.

— Excerpted from "Louise Fishman at Cheim & Read" by Nancy Princenthal (Art in America, May 2006) 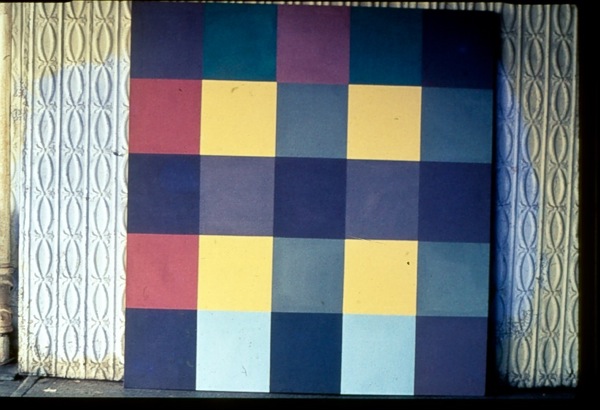 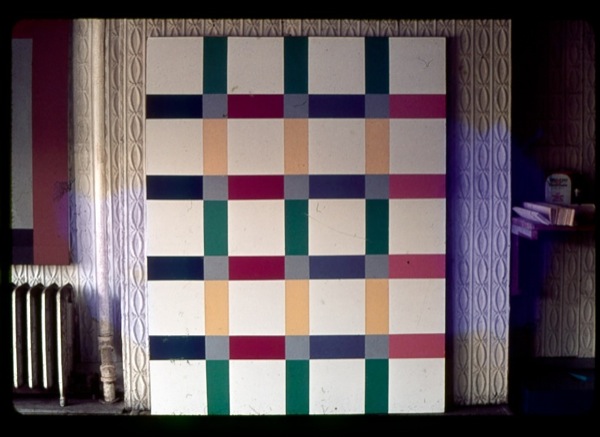 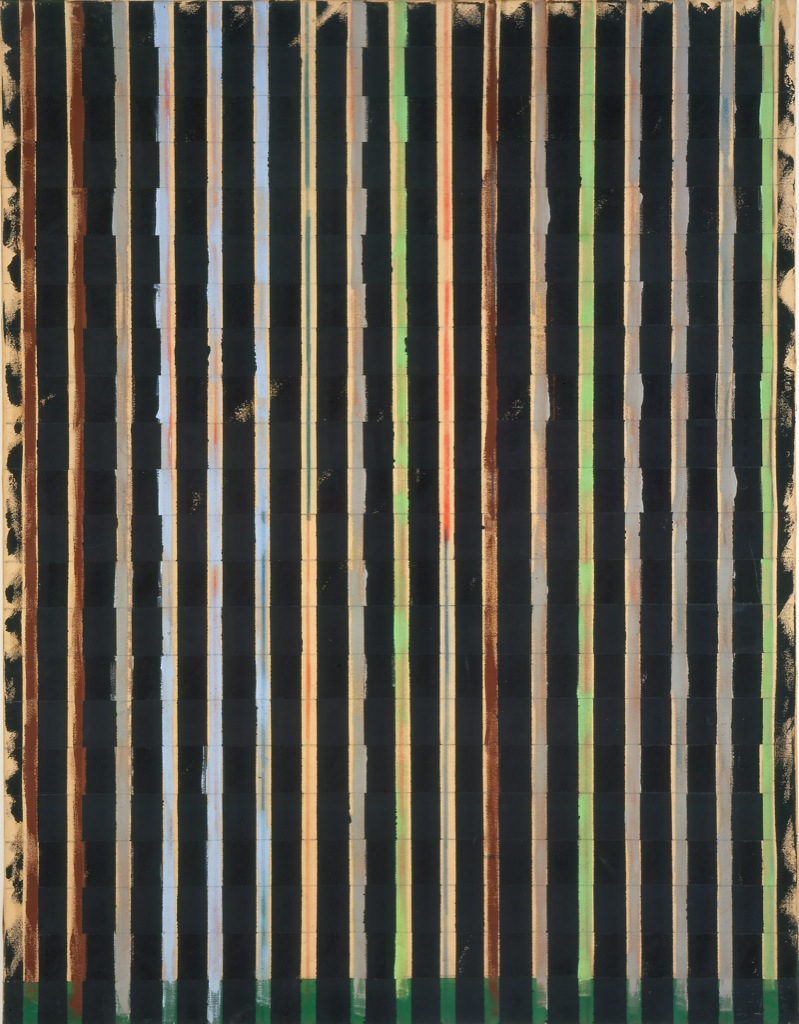 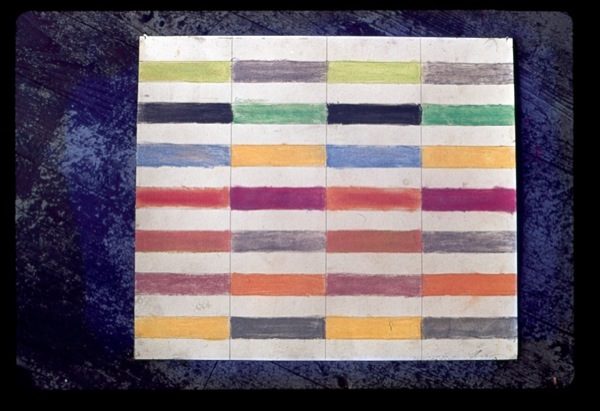 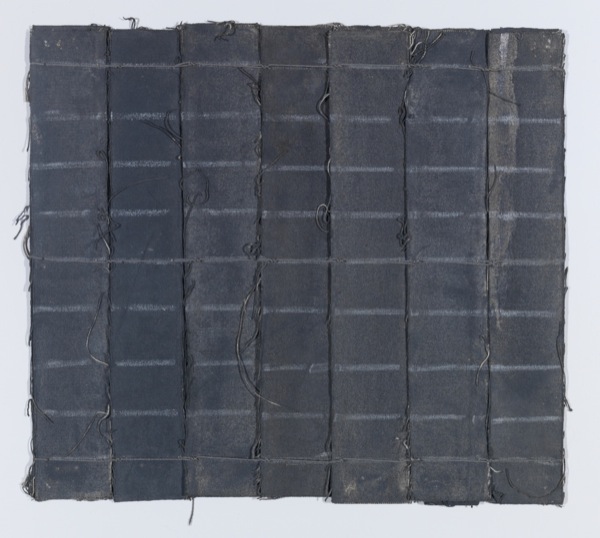 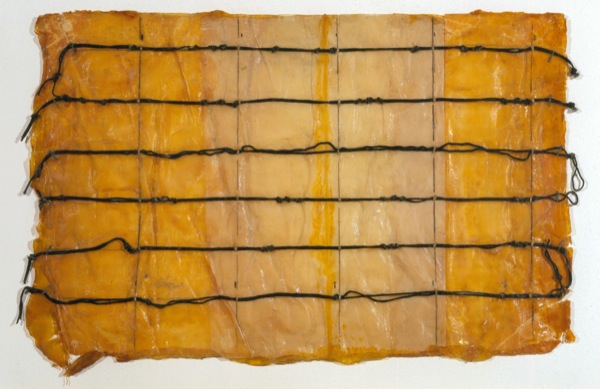 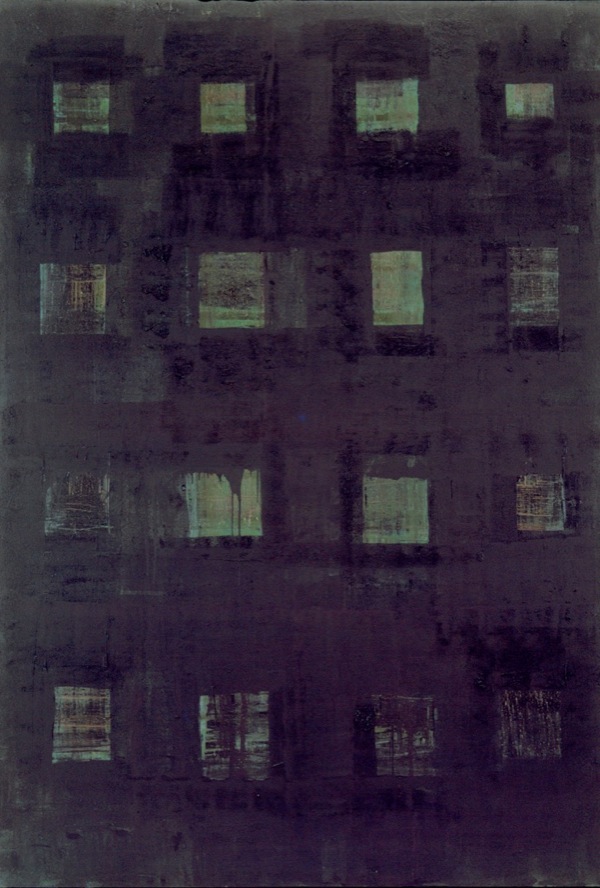 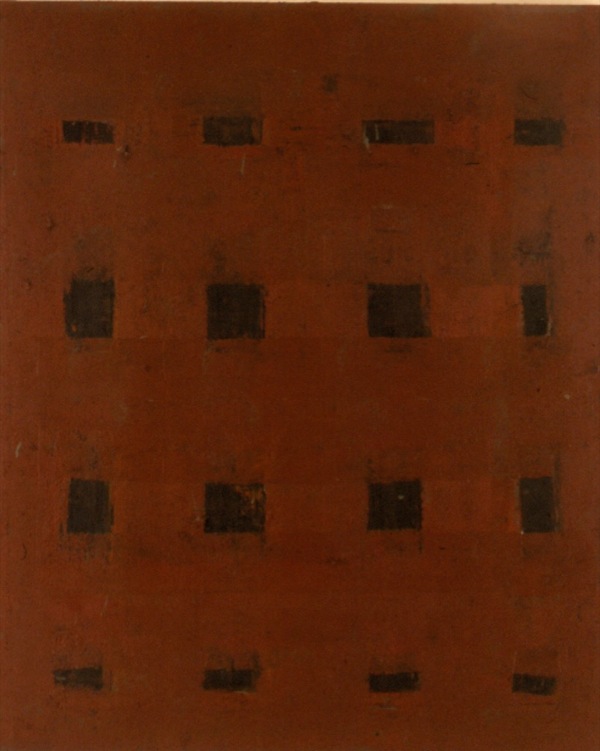 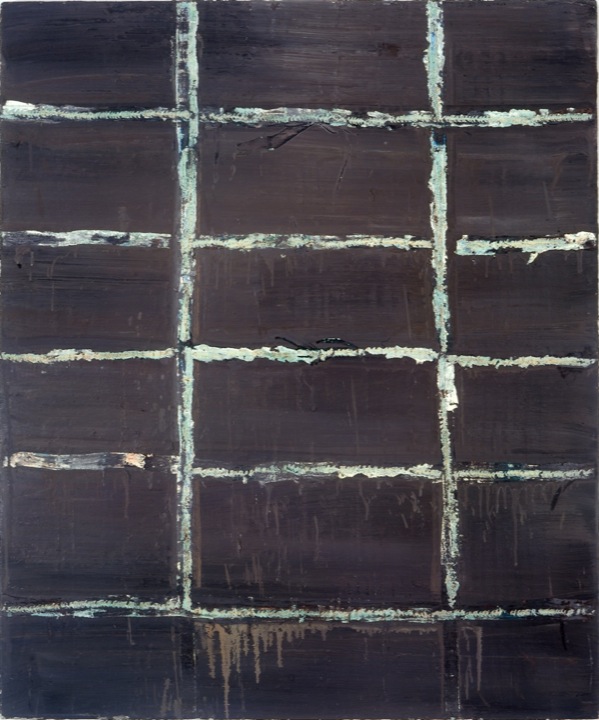 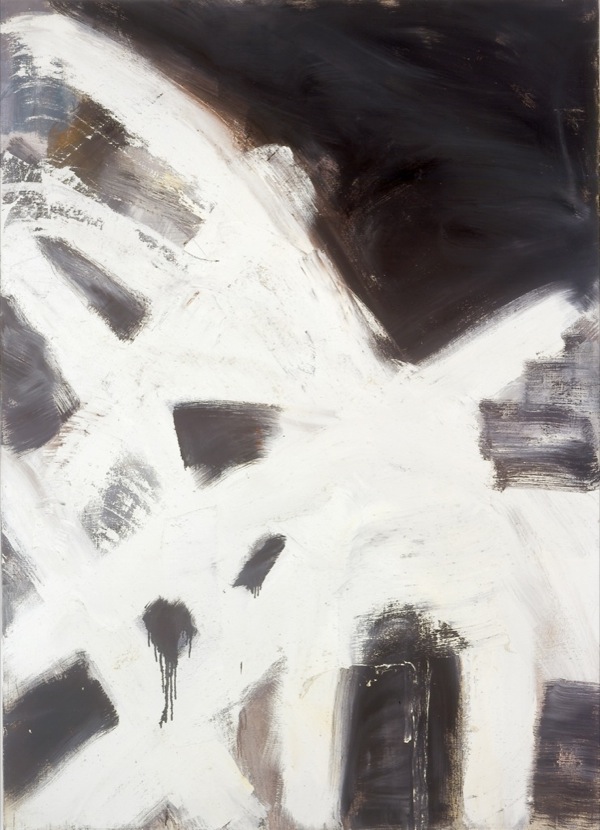 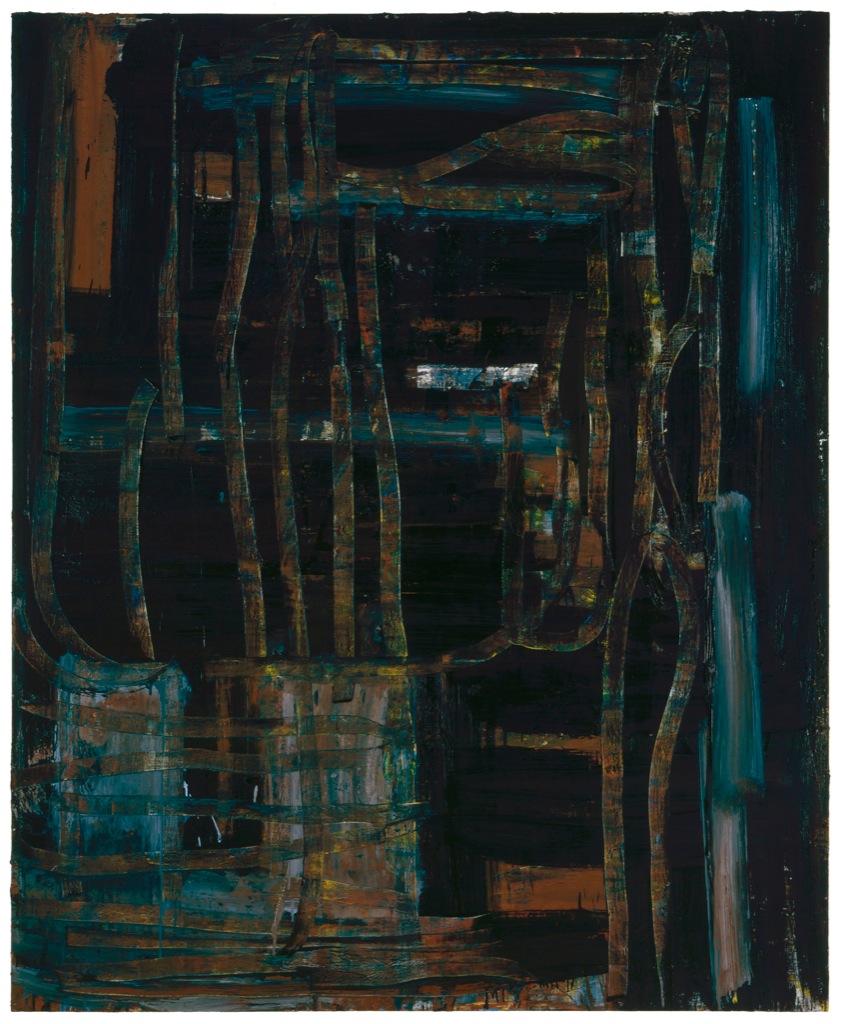 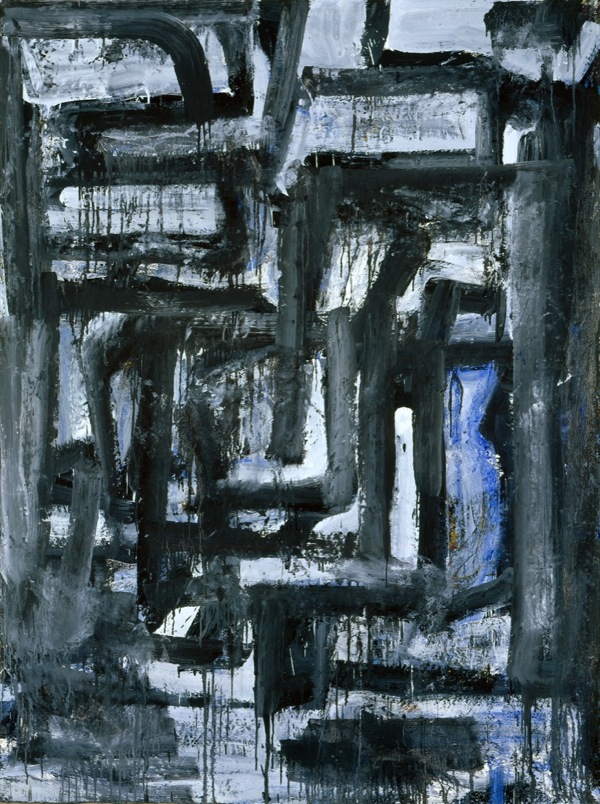 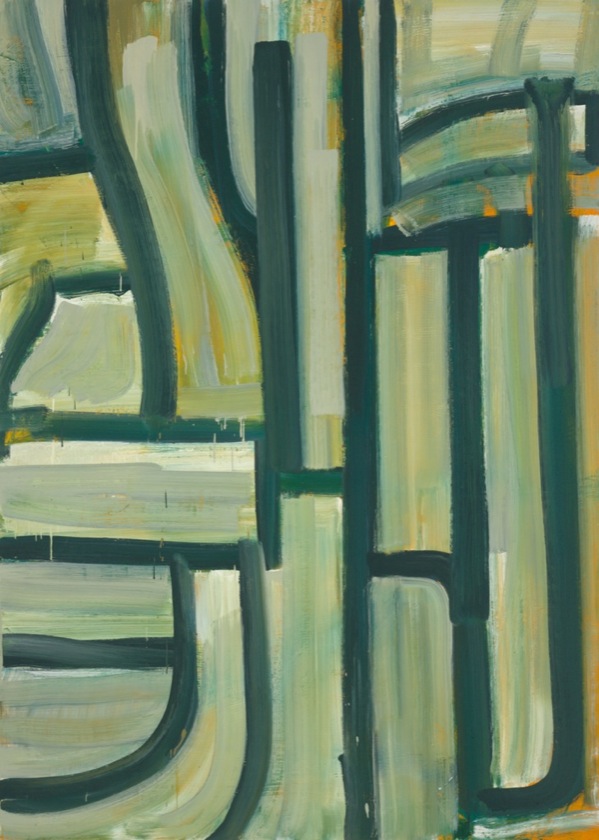