A major shift in Fishman's painting was accelerated by a 1988 trip to Central Europe, specifically to the concentration camps at Auschwitz and Terezin, with a Holocaust-survivor friend. Fishman's search for a new language to encompass the epic horror of this piece of her own Jewish heritage led her to overhaul her way of working. Of this period, she has said, 'I needed to skim off all the fat from my painting' a comment which in this context conveys additional suggestions of ritual fasting. She abandoned the thick slabs of color and instead began building up layers with numerous thin washes, often rubbed down and painted over again.

The ashen feeling of these color washes is literal, though subtle. Fishman had returned from her European trip with a fistful of ashes, cremated human remains gathered from the silt in the memorial Pond of Living Ashes in Auschwitz. This she mixed, along with a small amount of beeswax, into the paint used in this series.... These works, which seem to move in the direction of immateriality, oddly reaffirm Fishman's early involvement with process and materials. Her admixture of ashes and beeswax, albeit homeopathically small amounts, makes these paintings de facto reliquary objects. We are, quite literally, in the presence of the dead. These works force the question of how one can possibly mourn epic loss... 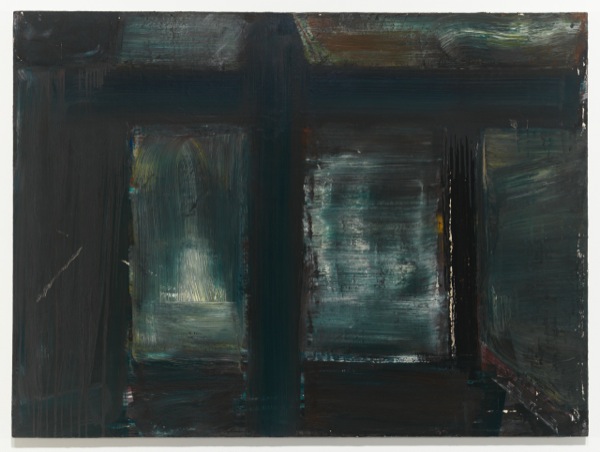 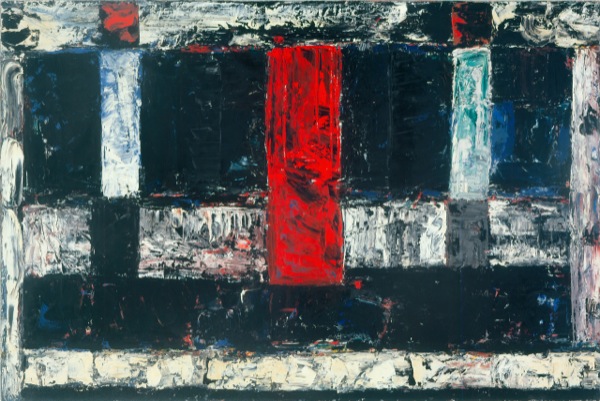 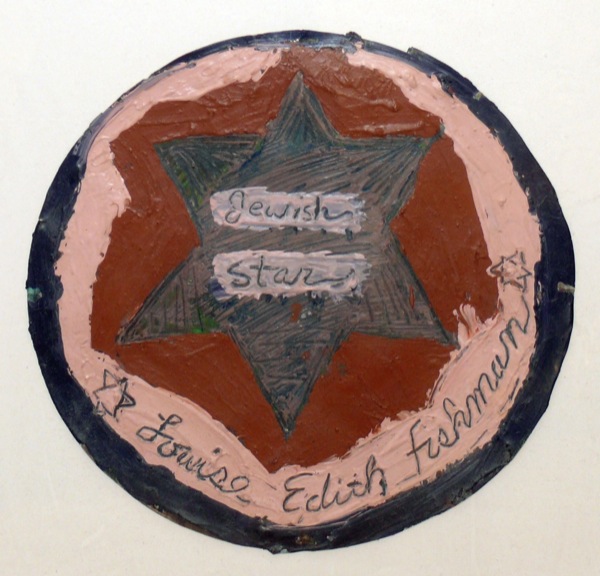 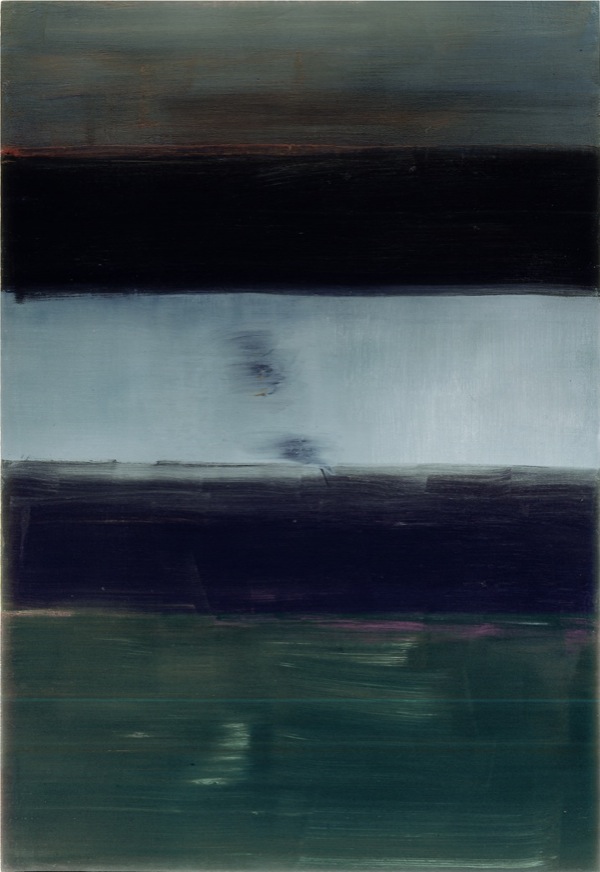 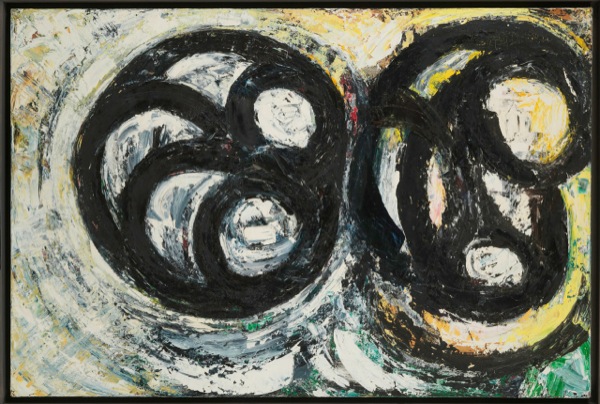 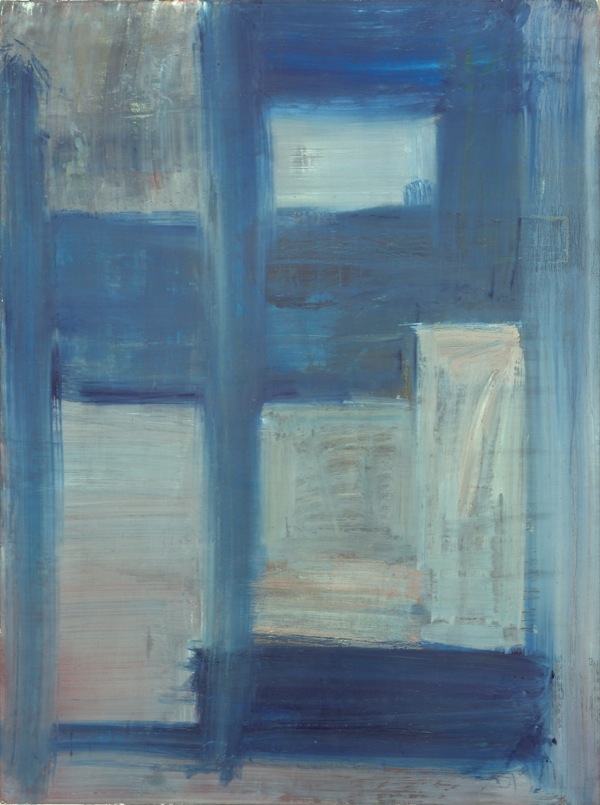 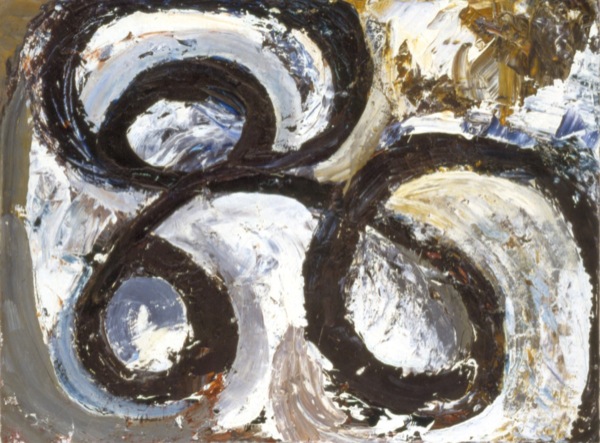 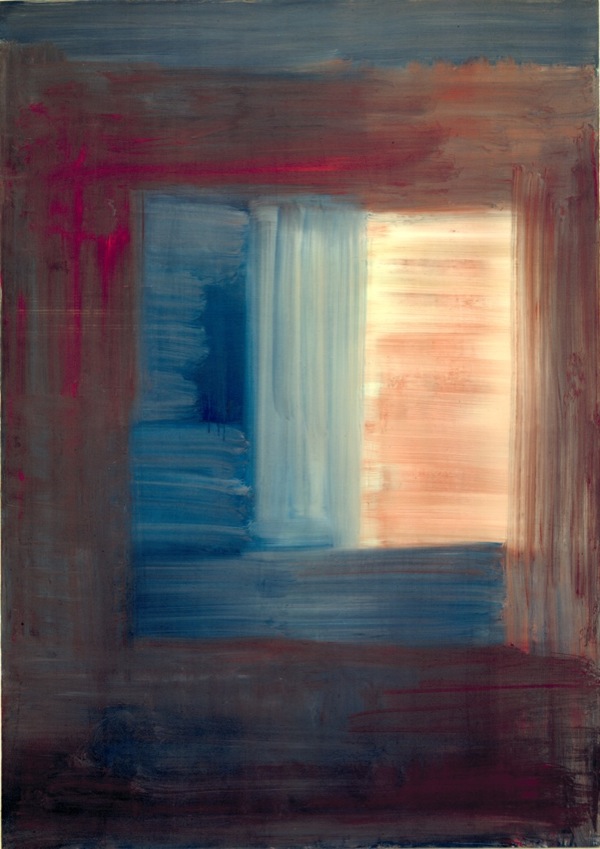